They look so cute and harmless, don't they?
Well, don't be fooled! 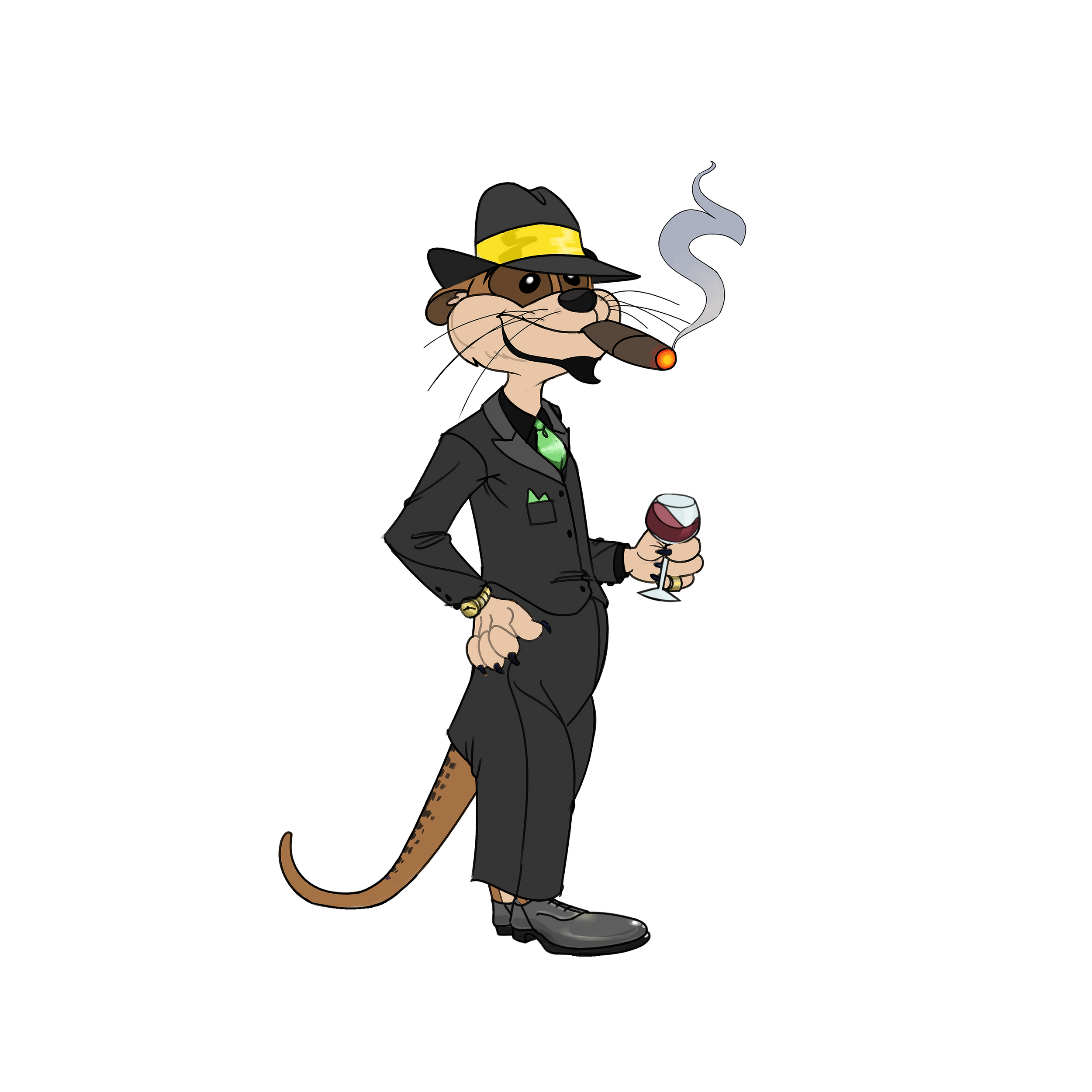 Meerkats are survivors! Nicknamed "sentinels of the desert", meerkats work in gangsta mode!

I give you an advice, avoid venturing outside your territory!

Don't be fooled by their cute appearance, they are considered one of the most aggressive species on our planet!

It's no wonder that when the human species gradually became extinct, Meerkats decided to take power !

It's up to you to choose your meerkat, your gang and become an OG. 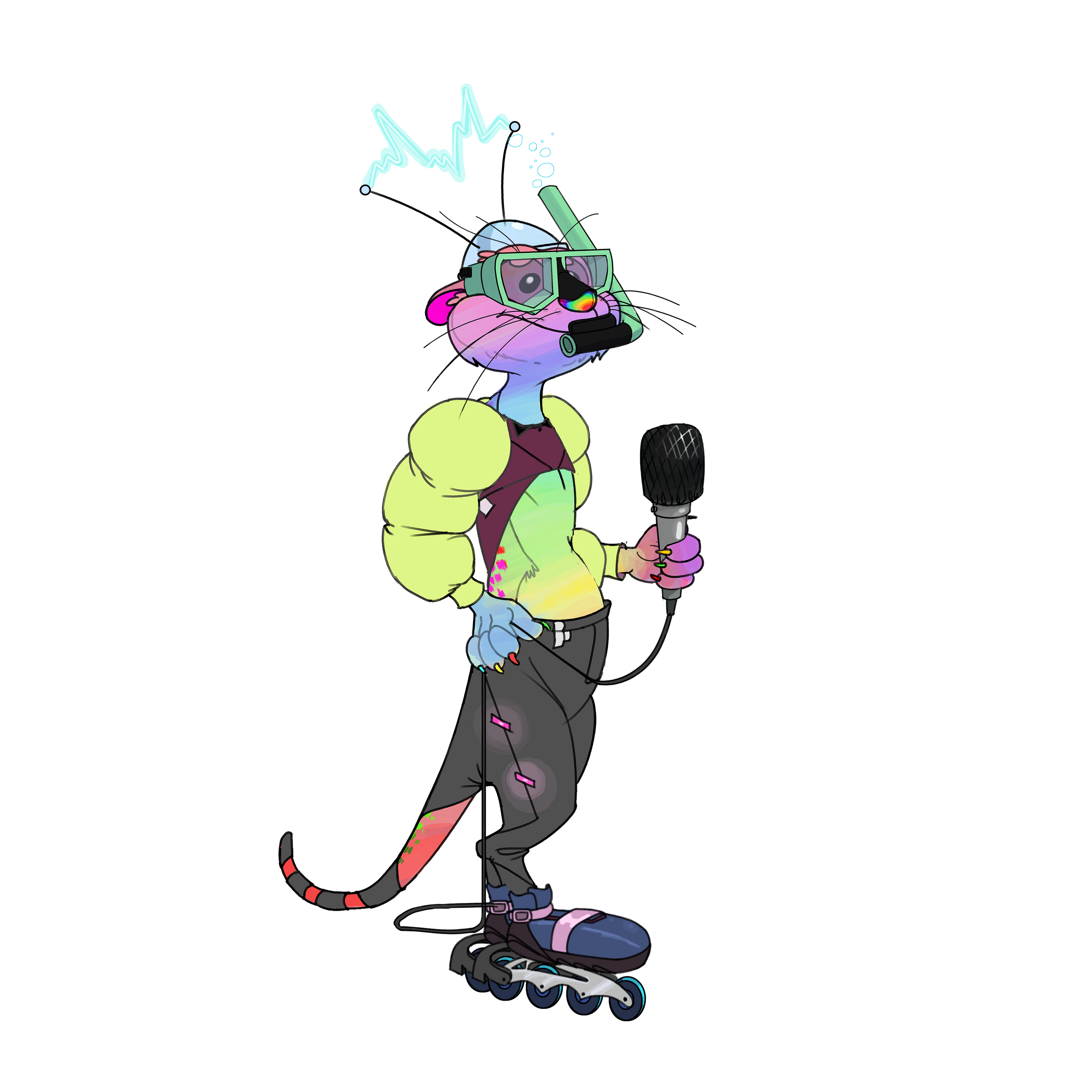 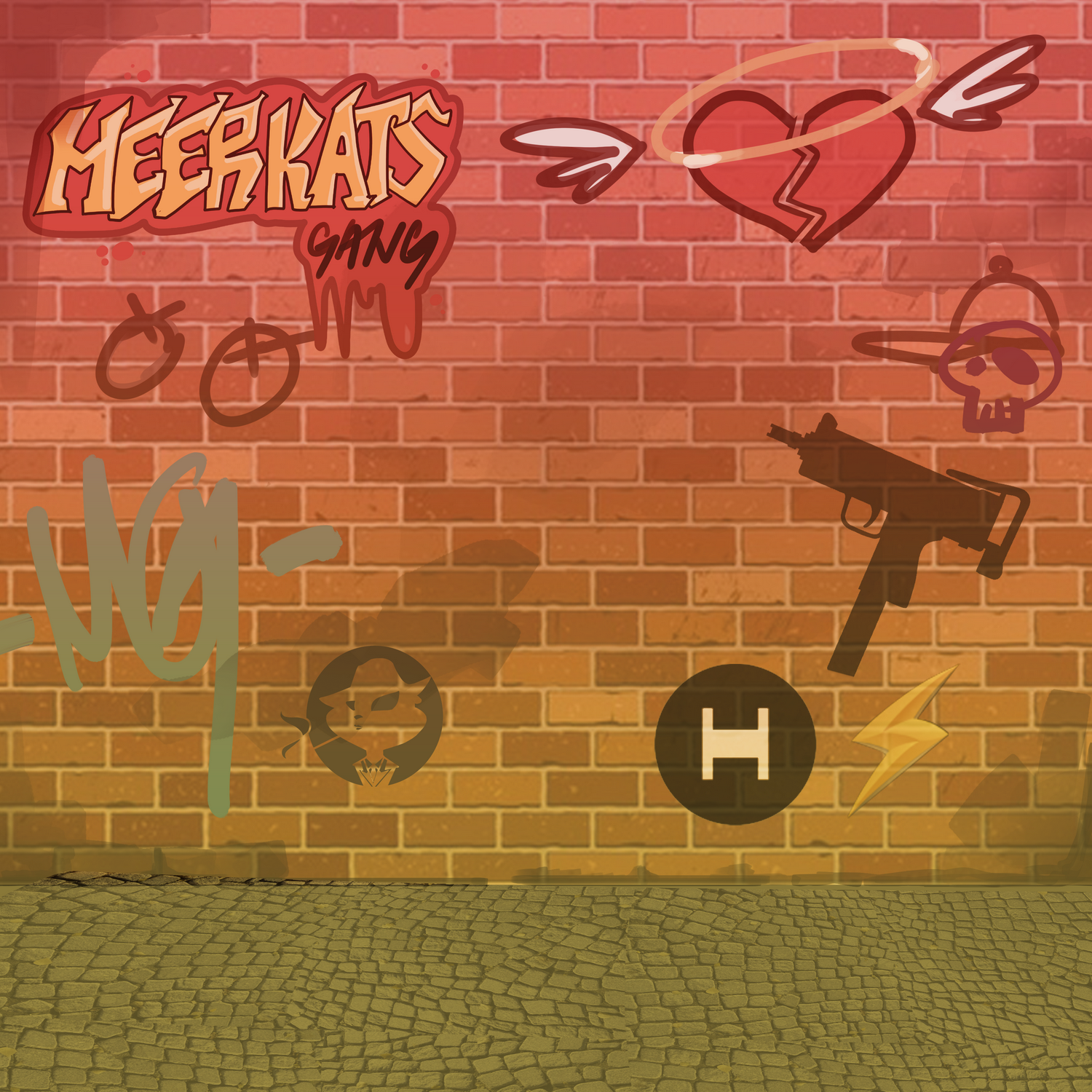 All unique 1:1 NFTs minted on Hedera Token Service, generated with 100+ different traits and accessories, they can become your digital identity.

Lock your Meerkats for a fixed lock time and get a reward afterwards.

Get a Cyborg Meerkat

Holders of at least 5 OG Meerkats will get a special airdrop in 2022, a "Cyborg" Meerkat.

Be a Meerkat holder, and join a special Club with benefits including: discounts on future collection, online events, giveaways and airdrops. 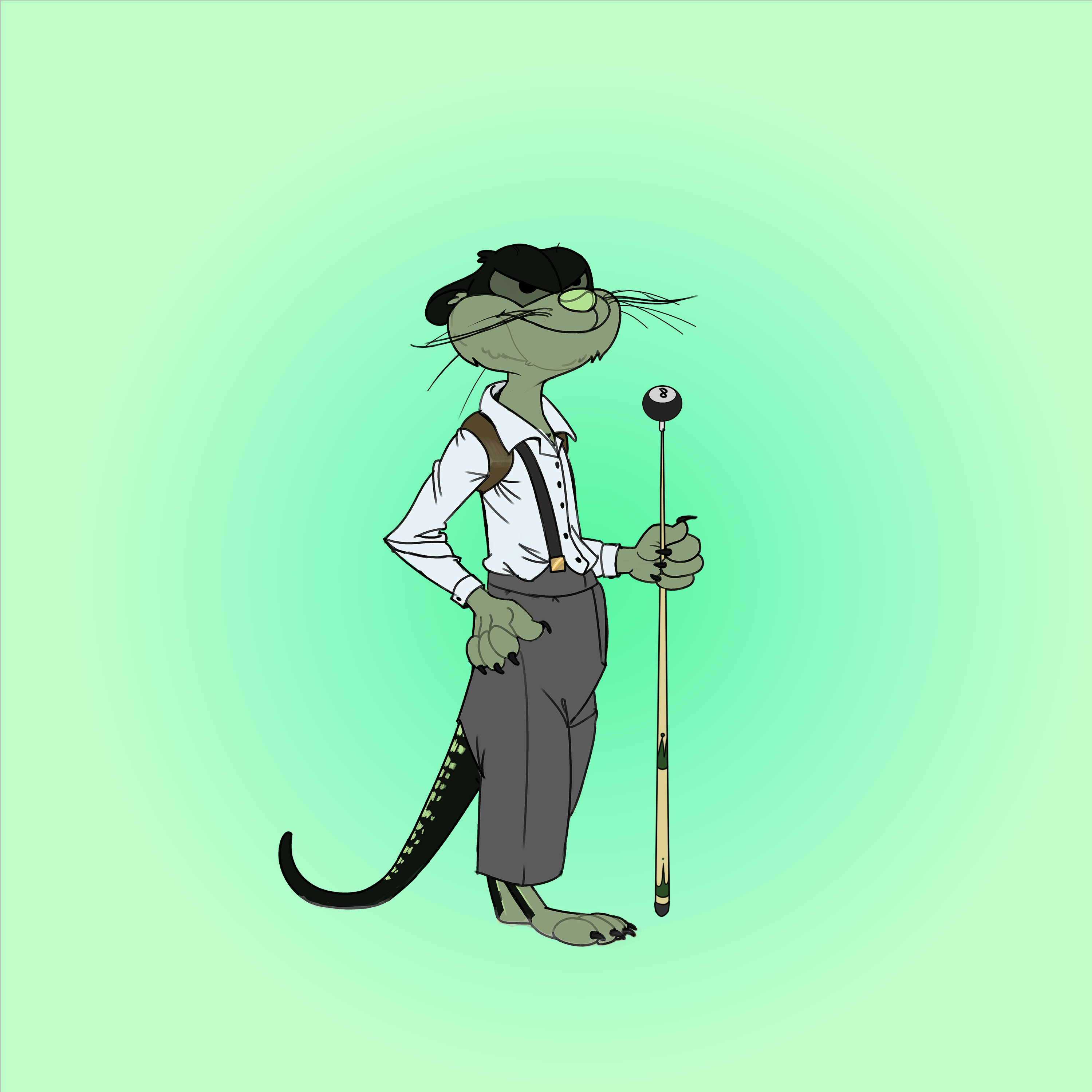 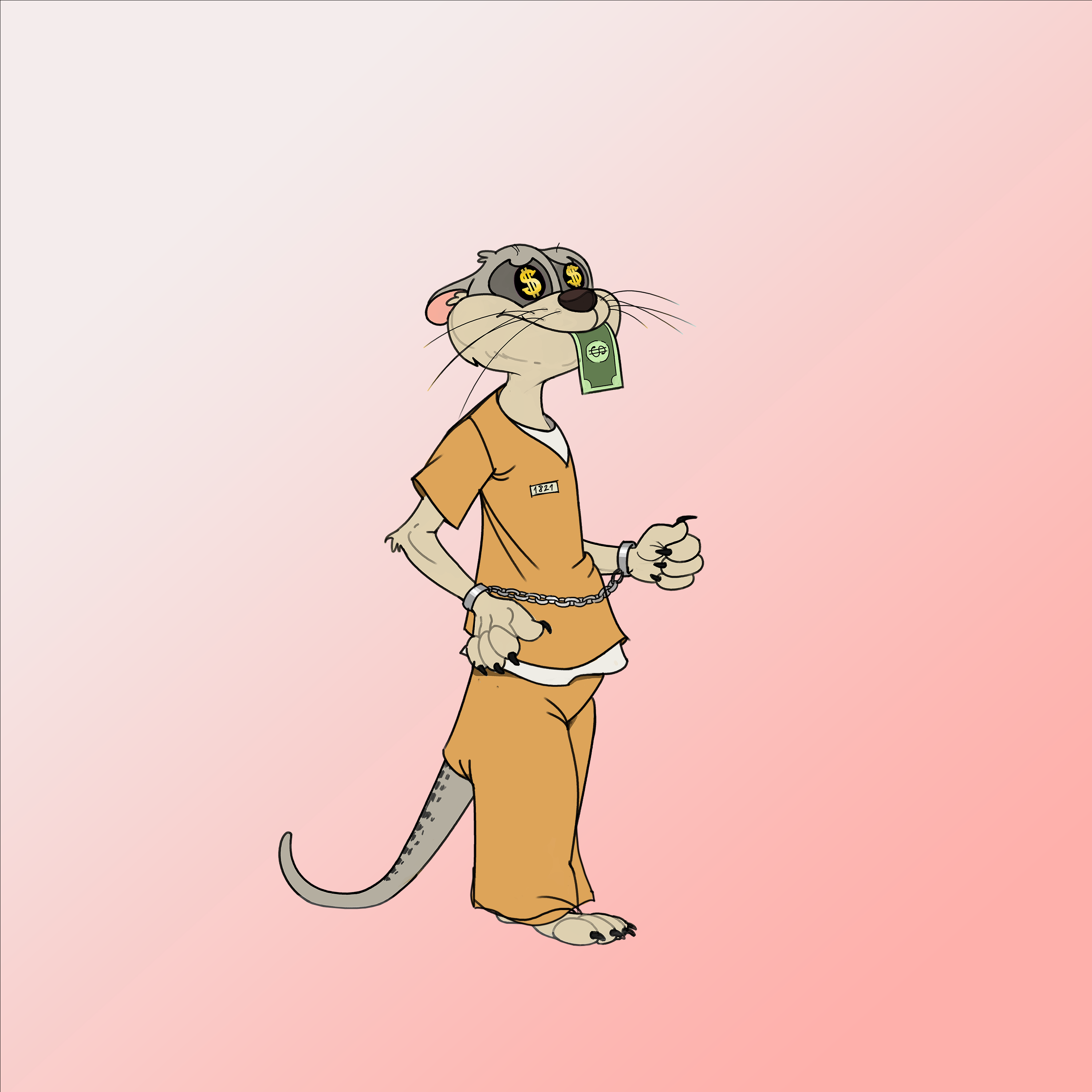 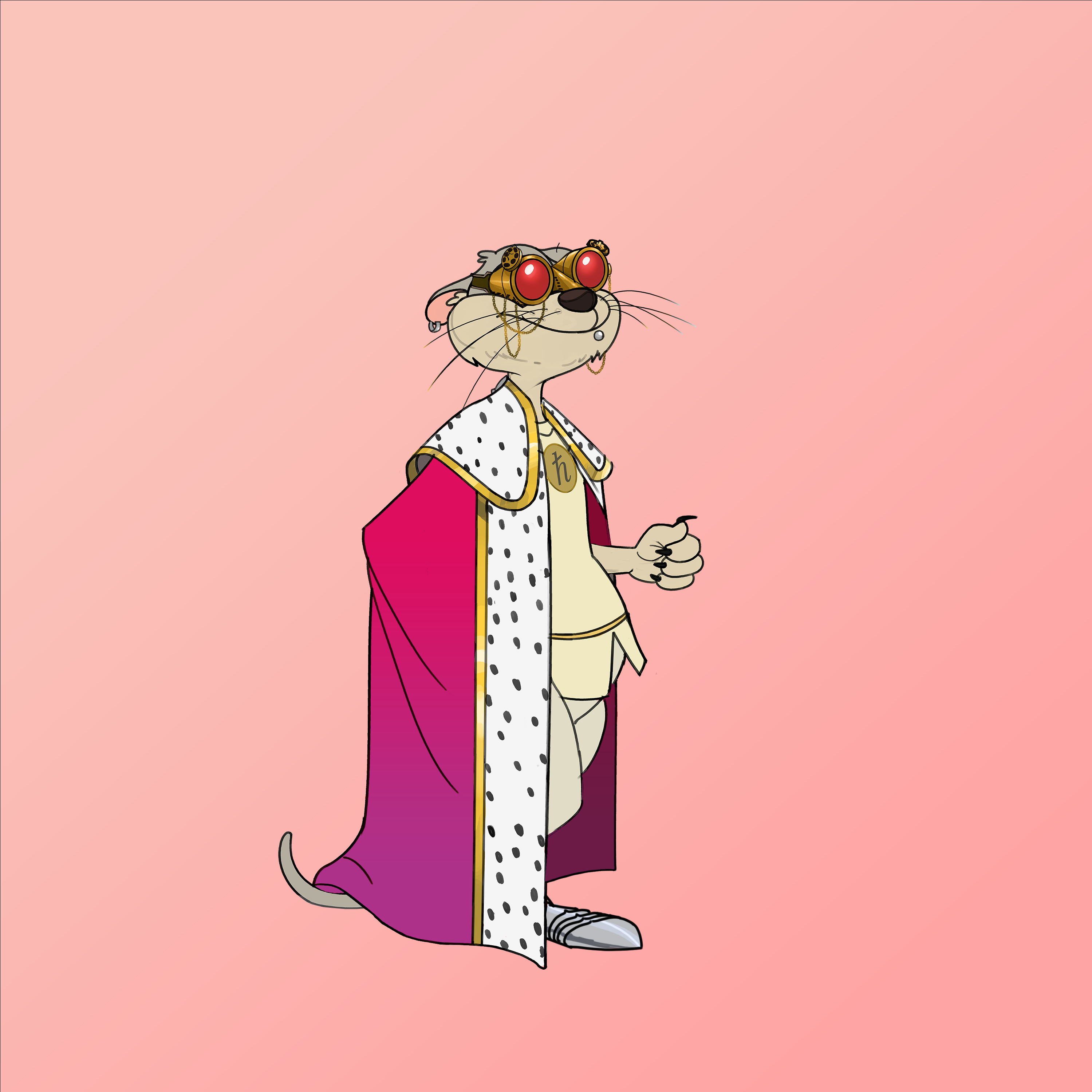 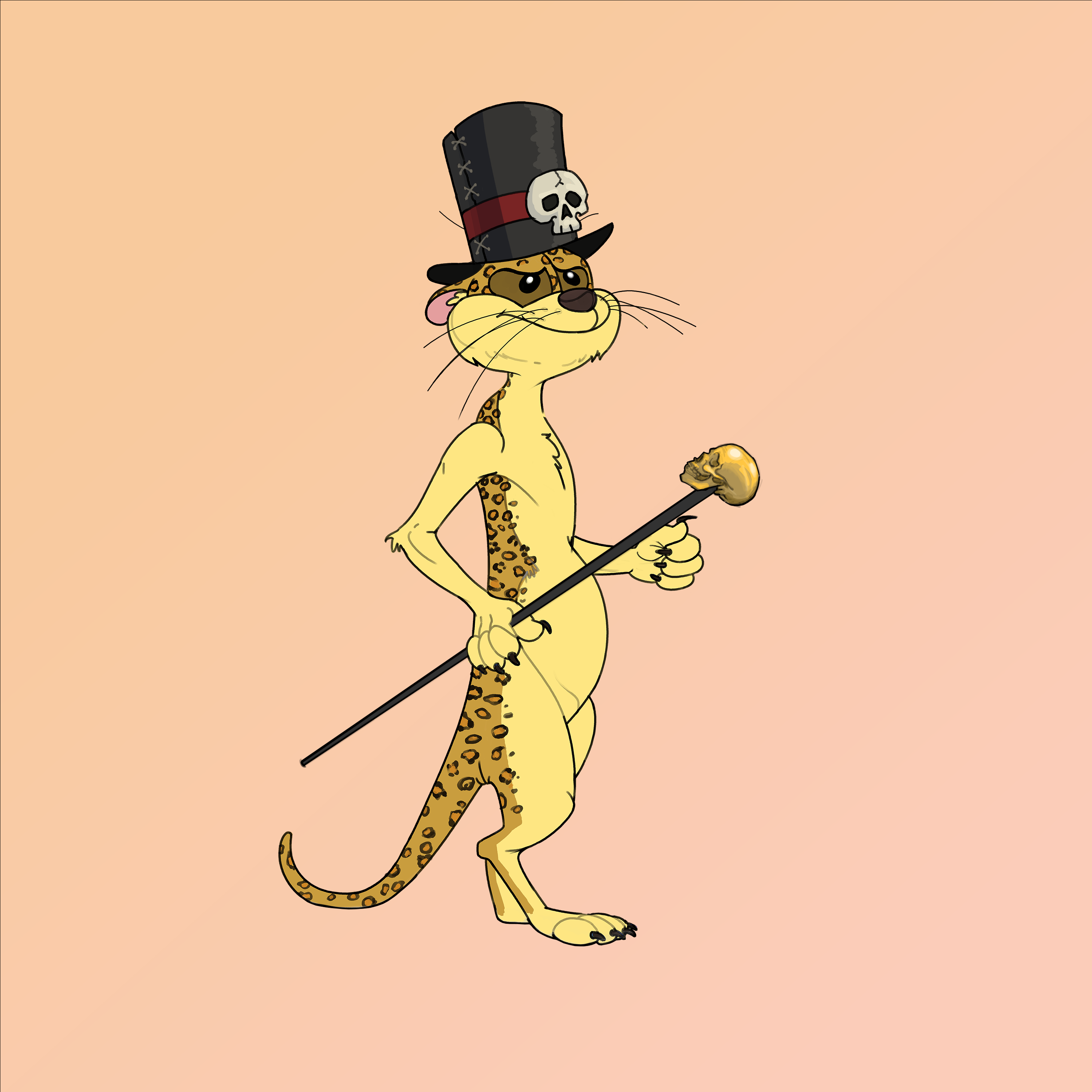 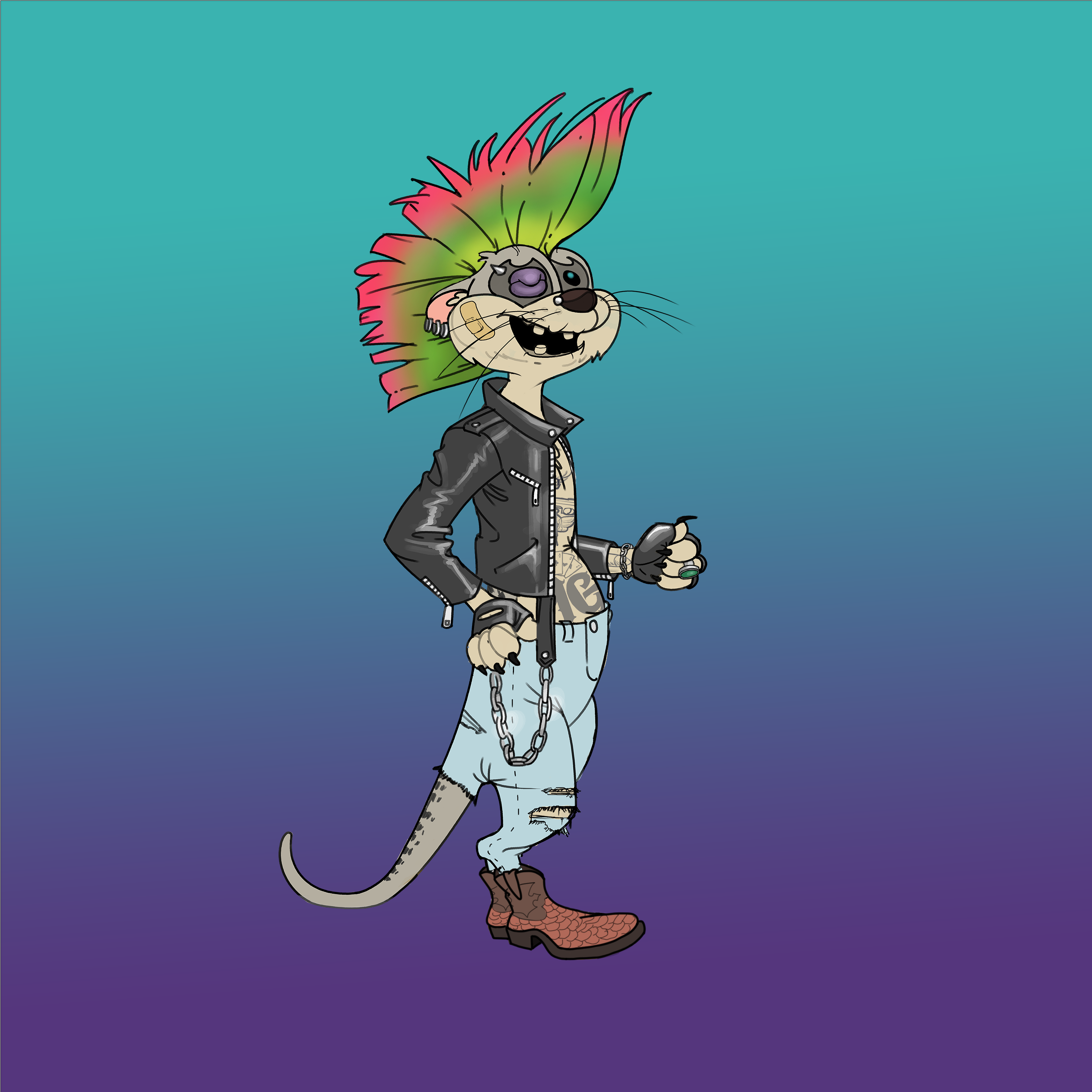 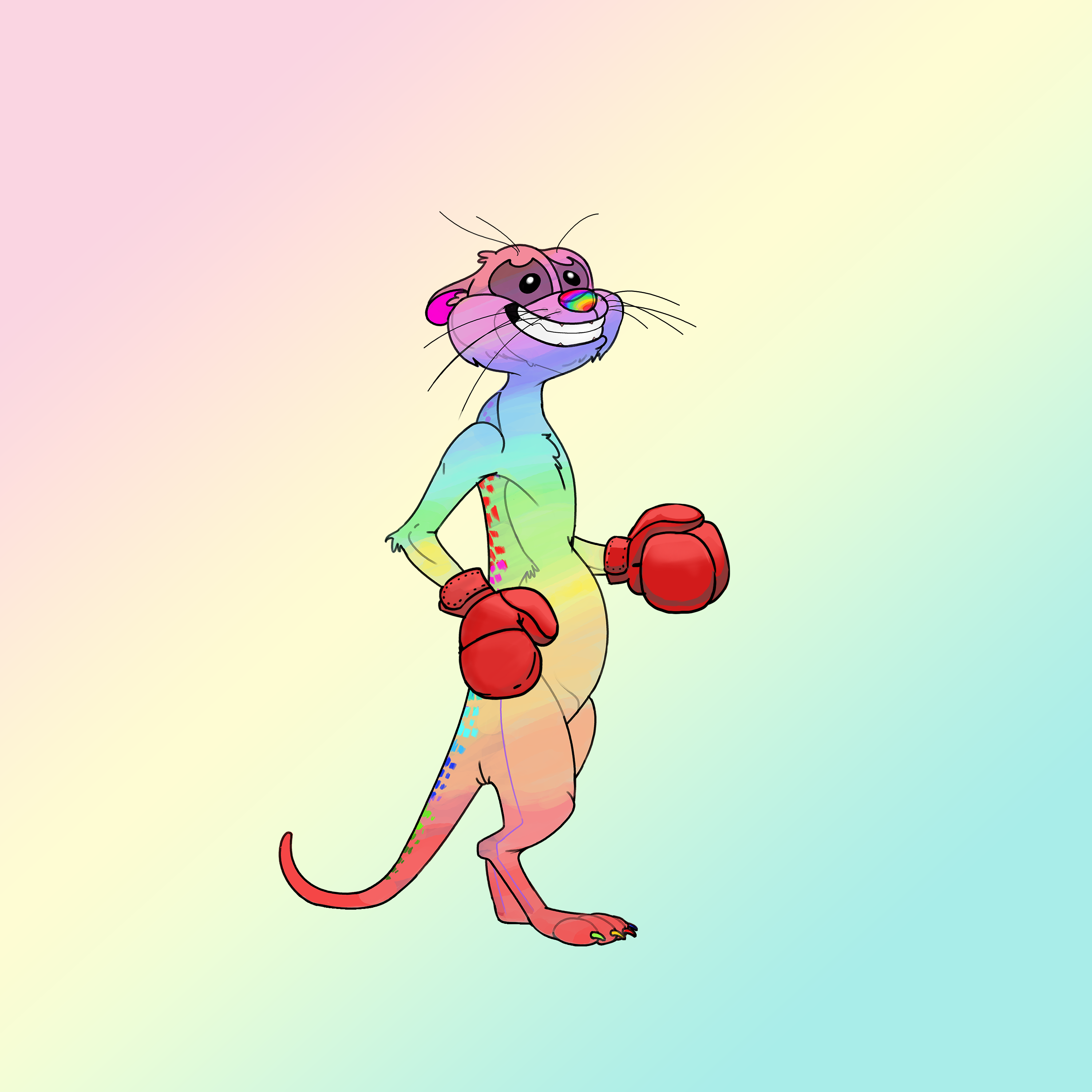 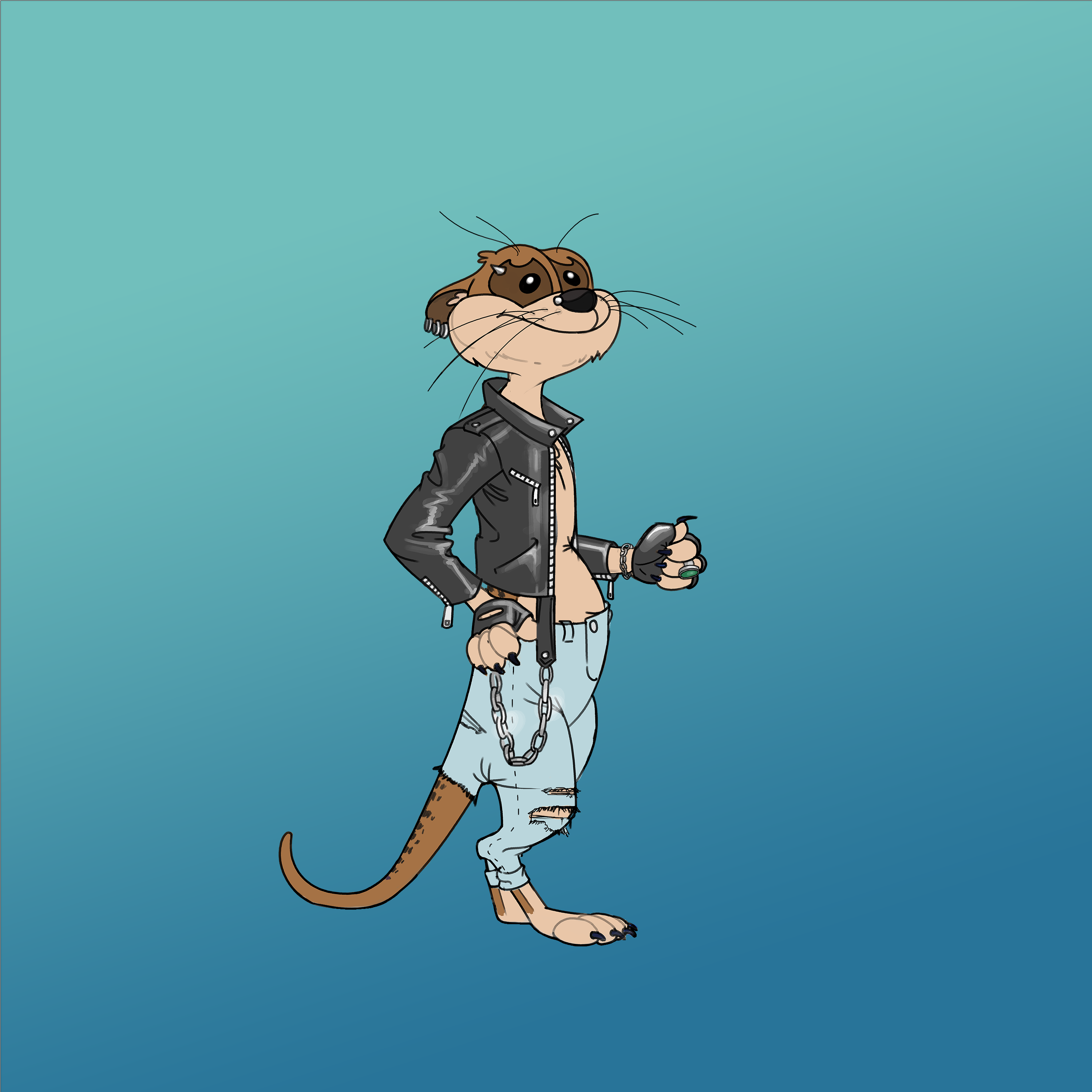 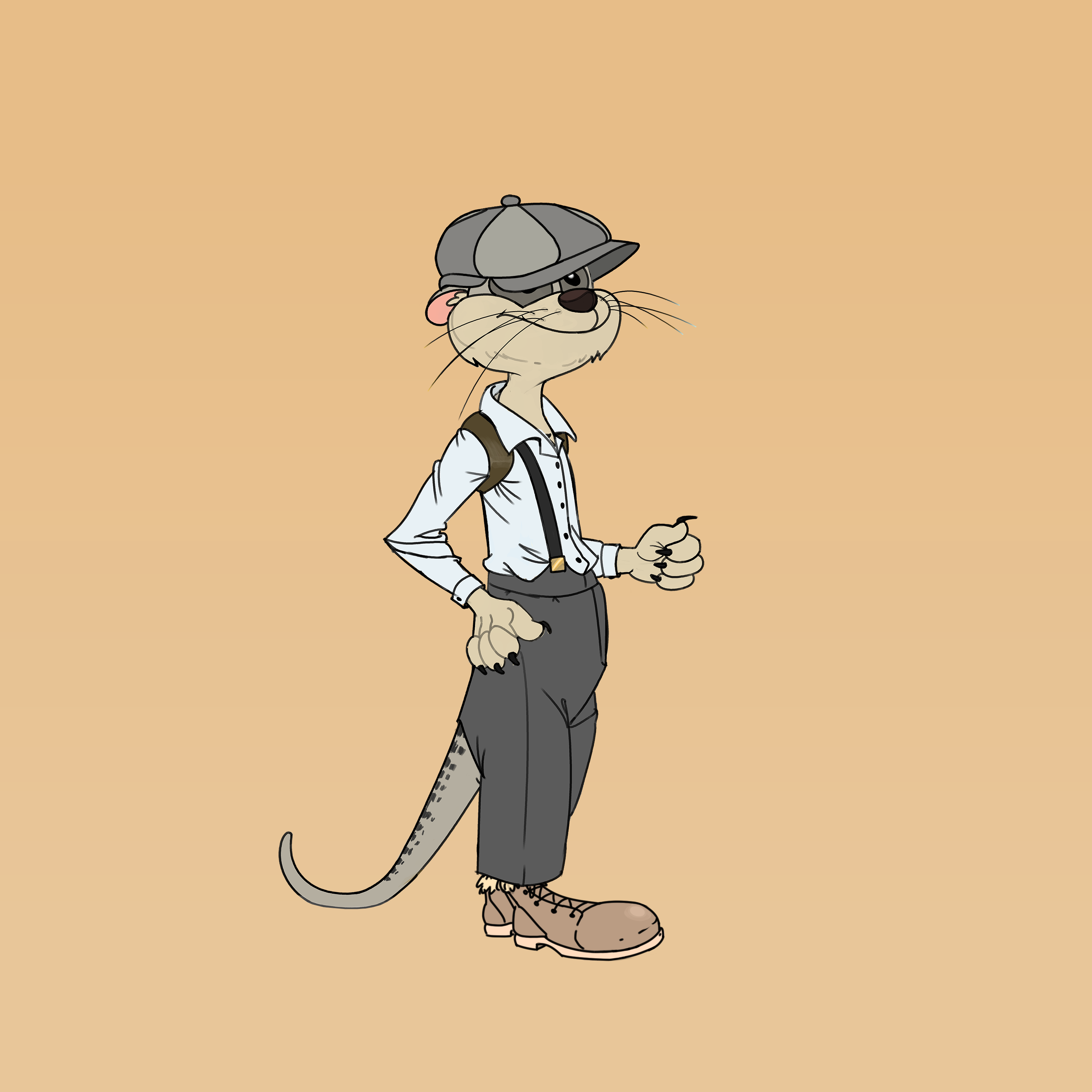 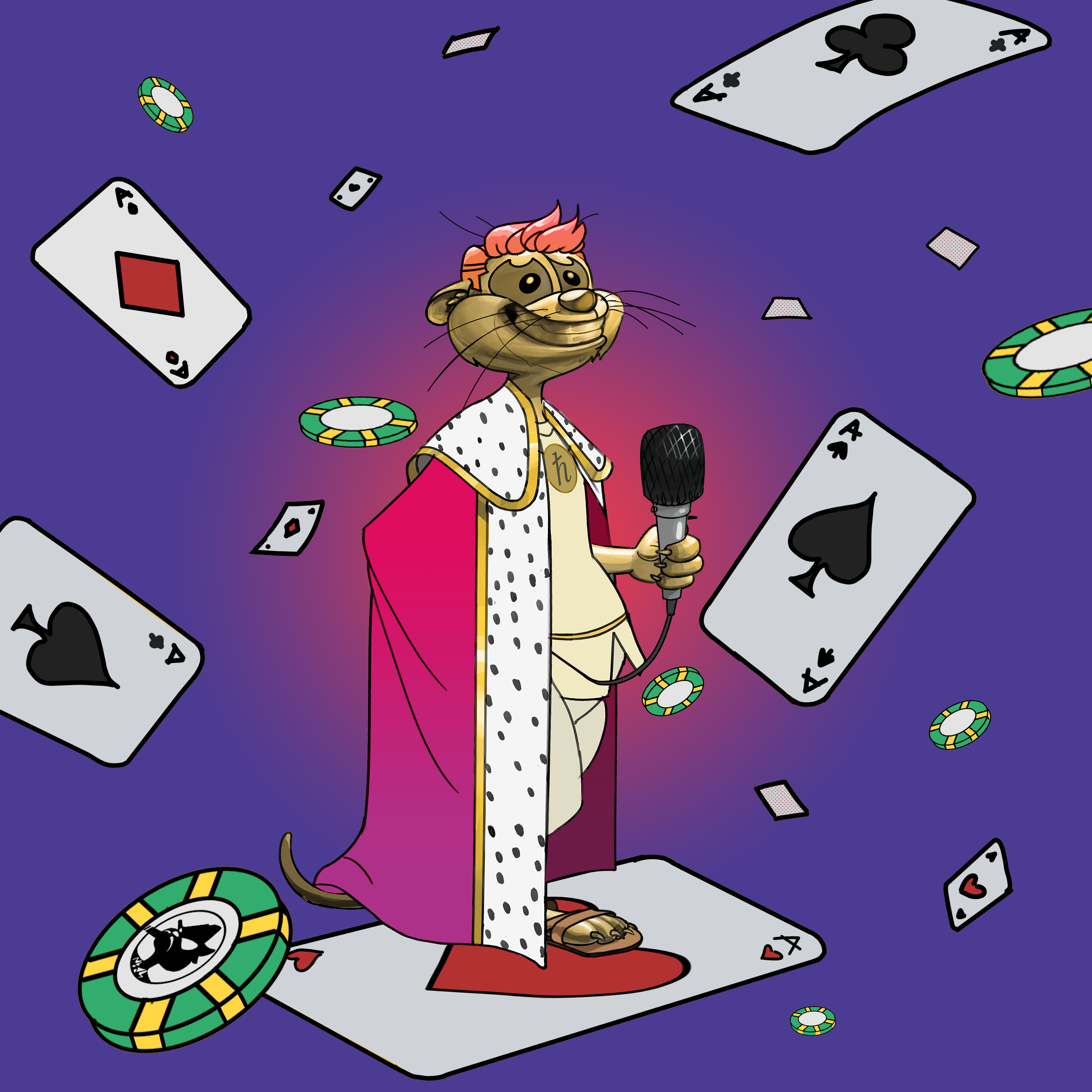